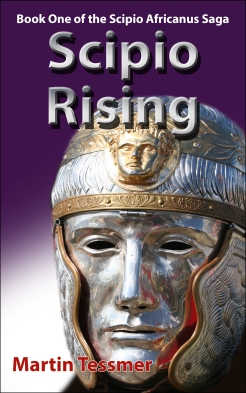 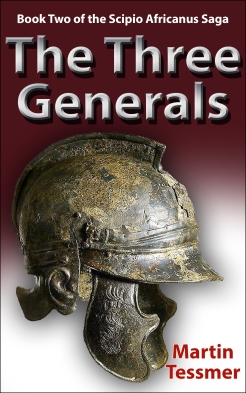 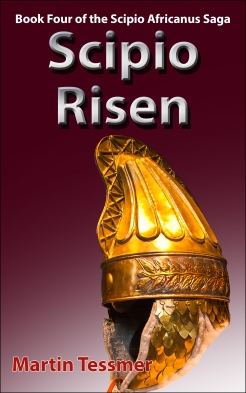 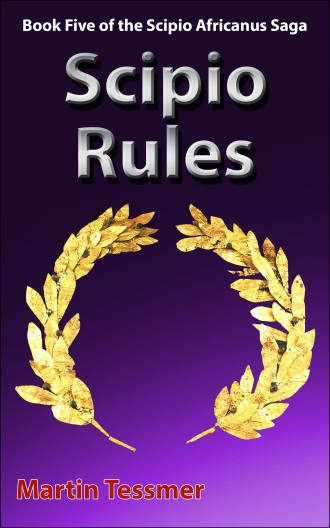 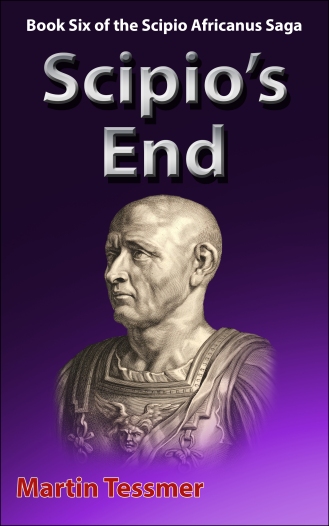 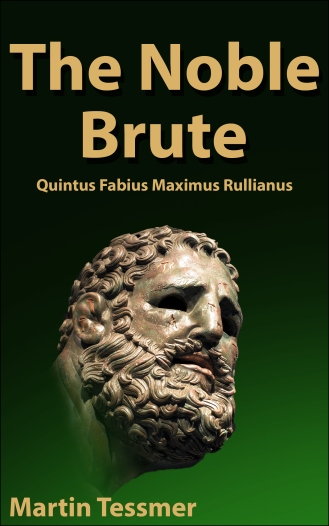 Photo by Jebulon, courtesy of WikiMedia Commons. In 200 BCE, fast-food was the norm for working class Romans. Most commoners lived in insulae; unheated apartment buildings that lacked cooking facilities. For a quick meal, the poorer Romans oft patronized the local thermopolium. Loosely defined, “thermopolium” means a place (polium) where hot stuff is sold (thermo). In other words, a hot-food quick stop with wine. Kinda like a walk-in, open air bistro. A the main feature of the thermopolium was a stone countertop that had pottery urns embedded into the holes along the top. The urns would contain the inexpensive and popular foods of the day: lentils, peas, a clam-and-oyster stew, fish sauce (garum), porridge, cheese, and spiced wine. And don’t forget bread with olive oil (one of my favorites!) Many Romans would linger at the thermopolium, indulging themselves in cheap food and wine. The thermopolia thus gained an unsavory reputation among the patrician class. They regarded them as places frequented

(photo by By David Friel – Flickr, CC BY 2.0, https://commons.wikimedia.org/w/index.php?curid=3163149) The Evolution of the Roman Shield: From Clipeus to Scutum If you see an image of a typical Roman legionary, chances are you’ll see a soldier with a curved rectangular shield, the famous scutum. But the Roman infantry did not always employ such a shield, nor did they invent it. Rather, the scutum was an adaptation from the circular clipeus that was the weapon of choice in the early Roman Republic. Until the 4th century BCE, Roman legionaries fought in a phalanx formation, similar to the formation used by Grecian hoplites. Like the hoplites, early Romans used a circular shield for protection, overlapping theirs with the shields of their line mates. But then they abandoned it. Why did the change come about? I try to explain it in my book The Noble Brute. Fighting agains the mountain-dwelling Samnites, the Romans noticed that the Samnites employed smaller, more mobile groups

read more From Clipeus to Scutum: The Roman Shield’s Evolution

Magic was rife in the ancient world. As Stephen Skinner notes,* ancient magic practices were known for their enduring existence through multiple civilizations. Many spells, amulets, rituals, and other devices persisted through the: 1) Ancient Egyptians (2000 BCE), into 2) Early Greek civilizations, on to 3) Roman Republic, carrying over to 4) Roman Empire. Were these ancient magicians slaves to tradition, or did they find them efficacious? To quote Skinner, “some apparent consistency of results was obtained.” Curse tablets (defixiones) were popular magical devices, employed for a variety of purposes. What are curse tablets, and how were they used? Say you wanted to summon a demon to exact revenge, or induce someone to fall in love with you. You might purchase a thin leaden sheet from a Roman marketplace vendor. The tablet would have a pre-inscribed curse/spell upon it, with a space left for the name of the intended target. You would insert the name of the curse tablet target

You have likely heard the term “having God on our side” used in reference to justifying war or politics (see Bob Dylan’s song With God on Our Side). The ancient Romans took this god-backed approach very seriously. They would not declare war unless (ostensibly) they gave the opposing party a chance to make amends, hence winning the favor of Jupiter and Juno to declare war. The fetiales were tasked with insuring that Rome made the proper peace overtures before they declared war, and hence retained the favor of the gods. The fetiales’ overtures insured that Rome gave at least the appearance of fighting a bellum iustum (just war) when it fought. The fetiales were priests from the temple of Jupiter, the god of good faith. Two fetiales would cross into the enemy’s land and declare Rome’s grievances to the first person they met there, again after entering the enemy city’s gates, and once more before the territory’s rulers. If the

Image courtesy of Flanker, via Wikimedia Commons Did Scipio introduce steel into the Roman sword? The Roman historian Livy notes that the ancient Iberians used a sword so flexible that you could bend the blade over your head. The Iberians would bury iron in the ground and keep it moist to induce rusting. When they knocked the rust off the iron ingots, they removed many of the impurities.

Based on readers’ comments, Laelius appears to be the most popular character in the Scipio novels, with the possible exception of Marcus Silenus. He is slim (at least in the first two novels), smooth-muscled, handsome, and devil-may-care. To keep him in mind as I wrote, I visualized him as a slightly more muscular James Franco, the Academy Award nominee of 127 Hours. Franco’s ready but irreverent smile always reminded me of Laelius’ character.

Readers have asked me if I have a particular person in mind when I write about the characters in the four Scipio novels. As writers will tell you, it’s very helpful to have someone in mind who characterizes the appearance, values and personality of the character you are writing. By having an image of the character, you can better stay on track when you write about them over the hundreds of pages of your books. Pomponia is one of my readership’s favorite characters. Little is known about Pomponia, but I have cast her as a clever and strong-willed politician who exercises her wits and sexuality for maximum political effect within the gender-constrained opportunities of ancient Roman society. For me, Pomponia must be queenly, as befits the widowed matron of a powerful Roman family. She is beautiful enough to play sexual politics with the Senators she must sway, but is a caring mother who’s wisdom guides Scipio Africanus’ early development.   I chose Lucy

If you’ve read any of my Scipio novels, you know that Scipio frequently docks at Ostia and rides into Rome from there. Some have wondered if Ostia was a real seaside city, and I am here to tell you that it was. I know, I was there in 2015!

In the movies, we often see a Roman soldier standing alone, dueling it out with some large fur-draped barbarian. The Roman eventually fells with a single telling thrust or slash. For example, see the opening combat scenes of the movie Gladiator. Actually, Romans fought more as a unit, a team, unless their ranks were broken. They battled  with shields close together, maintaining a three-foot fighting space on each side of them — and they often the fought even closer together, especially when a shield wall was needed to repel a frontal attack!  And the dramatic full fatal thrust was rarely done (e.g. the blade emerging from the back of the opponent.) Such an “overreach” could put the legionary in harm’s way. Public domain image via WikiMedia Commons. Ernst Wallis author. For the Romans, a series of short stabs was the key to felling enemies. The Romans knew that several stabs to the abdomen (a preferred target because it was easier to

read more Death by attrition: the effectiveness of the Roman stabbing technique

“Never, with them on guard need you fear for your stalls a midnight thief, or onslaught of wolves, or Iberian brigands at your back.”  Virgil “The Molossus dog of the Molossia region of Epirus was the strongest known to the Romans, and was specifically trained for battle.” Wikipedia.org/wiki/Dogs_in_warfare   I have been asked several times about the Molossus dog featured in my Scipio Africanus novels. People have wanted to know if such a breed existed, because they couldn’t find any record of it today. Rest assured, dear readers, the Molossus dog was real. Though the breed is extinct today, and it has a lot of contemporary grandchildren breeds in the large working dog category! The Molossus was used by the Romans as early as 300 BC, following the war dog traditions of the Egyptians, Greeks, and Persians. The Romans used the molossus as one of their primary military breeds, possibly equipping them with a spike-studded leather collar similar to those still in vogue today.